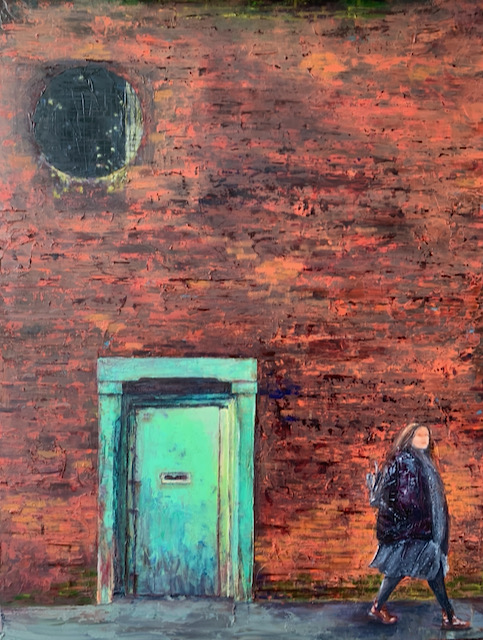 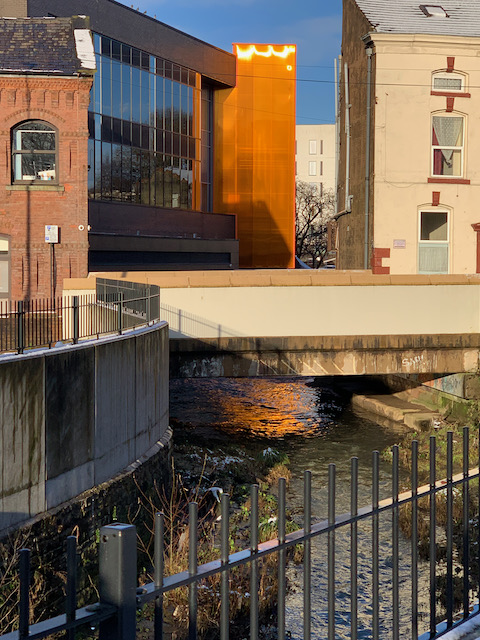 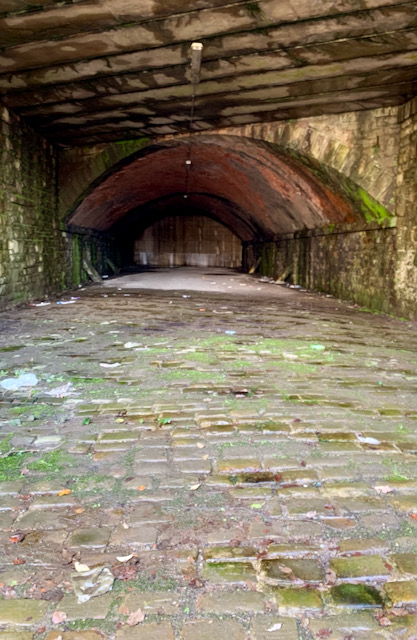 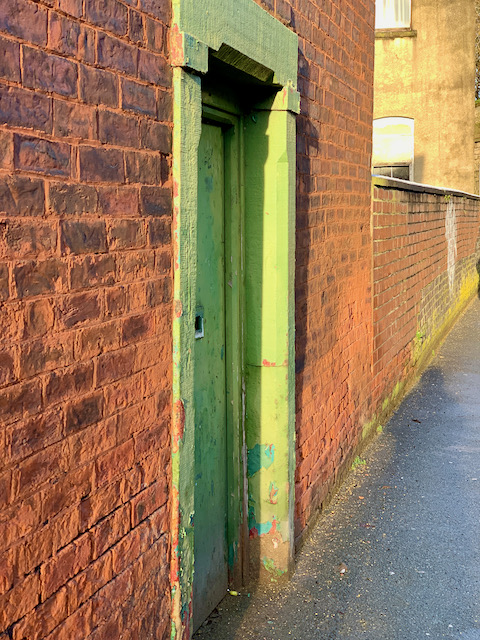 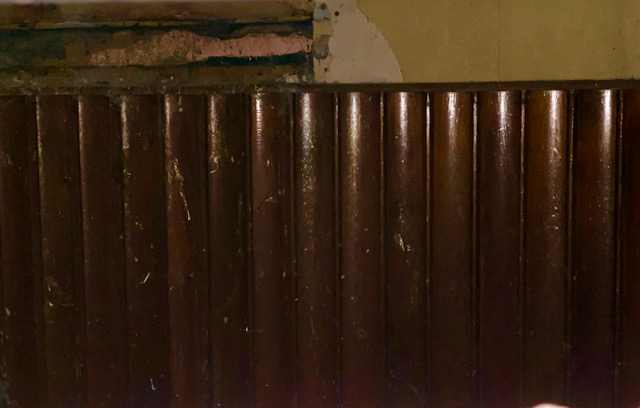 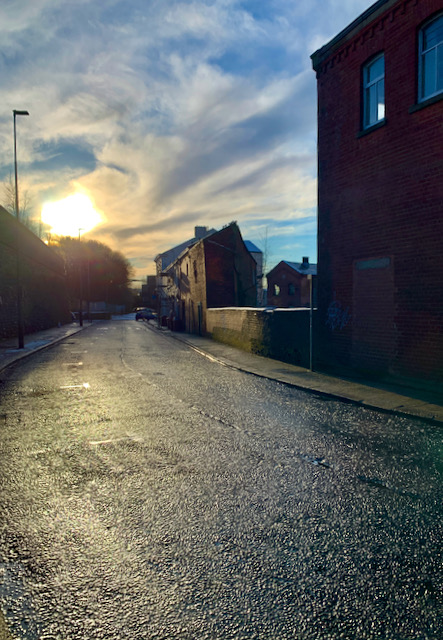 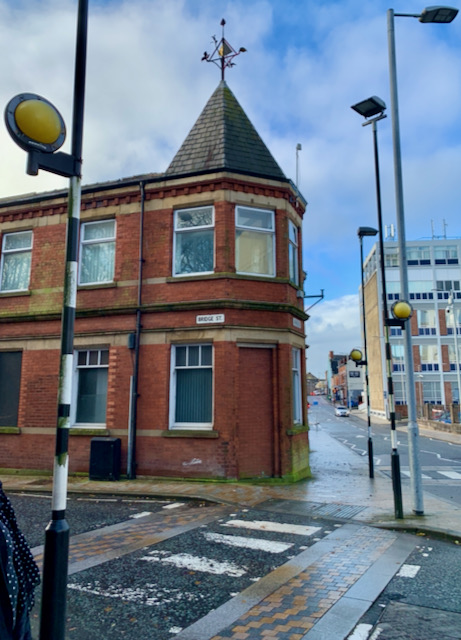 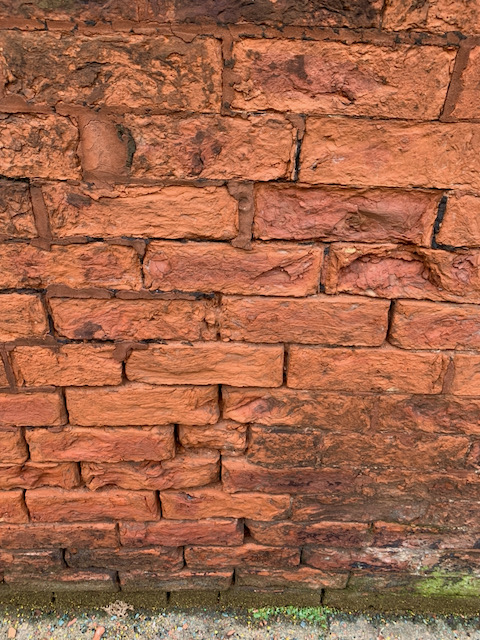 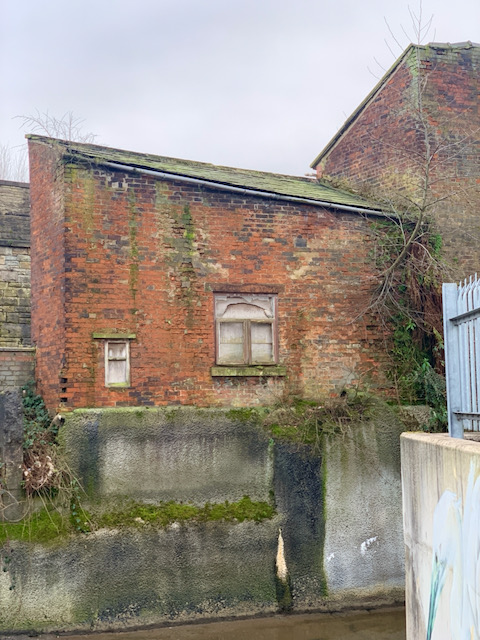 As a group of artists’ we did several walking tours of the town of Blackburn. We walked to look and find locations that inspired our creative thoughts, to find intrigue in overlooked places and spaces.
My work as a painter is inspired by people in compelling and thought-provoking spaces and places. This painting called “The Green Door, No 15, Bridge Street”, is my interpretation of the building and the interaction of the person walking past the small door. The person is looking away from the building, seemingly having little interest in a most fascinating place.
There are many places I could have studied in greater detail, which potentially could find their way into my future practice, however No15 Bridge Street, Blackburn BB2 2BX stood out. Doors are an inherent element of curiosity to me, what’s behind them, where will they lead and why are they there? The fact was that this door and building which was on a street I have driven down many, many times, but never noticed it. A bland part of Blackburn, an area tucked around the corner from the train station, which was on a road to somewhere else.
The walk to this area took us through Edmonson’s carpark, which gave us a great view of the orange side of the Blackburn Youth Zone, which dominates the skyline, overlooking the River Blakewater; situated next to this is the Blakewater Hotel. Opposite the hotel is an archway under the railway, this is an immense space and once upon a time used to lead through to the old wholesale fish market. “Fish Dock (Hillock) Railway Station behind Star & Garter Hotel where trains from Fleetwood arrived with fish for wholesale distribution.” Wholesale Market at Railway Station (1929-58) 15 proprietors.” ( Ref: cottontown.org )Most recently the archway led to a Go Karting business, but the archway was blocked up when the Vue Cinema was in development. It is also on the cards for it to be completely blocked, but it would appear this has been delayed. Walking up the road to the railway station, the Green Door of No15 Bridge Street caught my attention. The dilapidated exterior, the multicolor of greens, set off by the myriad of tones in the weathered bricks, drew me in. The letter box was broken, permanently open, revealing a wall with old fashioned paneling, a reminder of a corridor to a business, but why was the wall so close? Walking further along the street and looking back, exposed a very narrow building, with trees growing out of it. The reason for the narrowness was the adjacent river. Above the door, another opening, strangely off set and round. My research leads me to barn windows that were in gable ends, the reason for the circular nature was for strength, the arch carries the weight, it seems strange to find it in a terraced building though, also would it originally have had glass in it, or was it there for easy access into the upper floor?

Further research leads me to an archive from Cottontown.org
Looking at the photo, one can see the corner property, at Bridge Street and Jubilee Street, which latterly was the Registrar's Office, although it is currently empty. Leading back one can see the narrowness of the high building at the back which is where No15 Bridge Street stands. I wonder if the round window in No15 was built for a purpose to do with the Gas Works?Walking round to the back of the property, which you can access via the Youth Zone car park, one can see the decaying and neglected building with trees and vegetation growing from it. If you get the opportunity, take a look and (Re)View my intrigue in No15 Bridge Street, Blackburn, see the beauty in the peeling paint and the textured bricks, do not just pass it by. 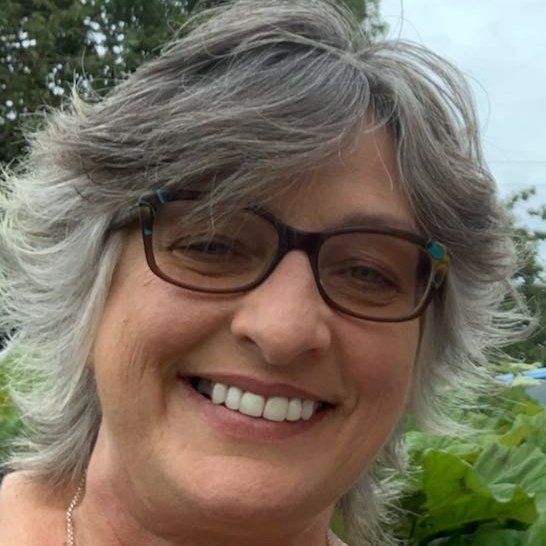 Susan Brazendale predominately works in oils, however she has recently developed her practice as a portrait painter by exploring “disrupted realism” within a mixed media installation framework.

She studies the emotion and environments within and of her subjects; producing work for Tom Croft's #portraitsfornhsheros

Susan recently completed a BA (Hons) Fine Art Degree; as a mature student she drew on her creative experiences as both a visual merchandiser, and a florist. Working on the Creative Accelerator programme will allow her to further expand her creative practice into a sustainable income.